“Art is the essence of the human spirit transcribed into a tangible form.”
-Noa Ledor, off the cuff, at age 13

Ledor Fine Art specializes in original works of art by Picasso, including his paintings, drawings, original prints, and ceramics. We do not trade in any reproductions whatsoever—photographic or otherwise—or in objects made by others to appear like Picassos.  We guarantee the authenticity of our Picassos as original art which Picasso created by hand; the same applies to the work of any other artist which we may sell. We thoroughly research our artworks and describe, document, and discuss them at length.  We also advise clients how to collect and build a portfolio of Picassos and/or other artists.

Kobi Ledor, MD, is the founder of Ledor Fine Art and has been an ardent fan of Picasso all his adult life, as well as a collector of original Picassos since 1982. He publishes guides to collecting Picasso’s paintings, drawings, and original prints as well as a blog on related themes. His commentary on Picasso has appeared in the New York Times, ABC News, and other media. He has also given lectures and led discussions and tours about Picasso. Kobi has a BS from Yale University, where he began his formal study of art history. He was a practicing physician until 2003, when he chose to sell his radiology practice to focus full-time on acquiring, curating and selling Picasso’s work. Today Kobi is recognized worldwide as an expert in Picasso’s art, and in the art of collecting Picassos.

Casey Ledor is the co-founder of Ledor Fine Art and is married to Kobi. Casey has also long been a fan of Picasso. She earned a BA in English from UC Berkeley and was a speechwriter for the Korean Consulate General in San Francisco before embarking on a career advising her husband and their clients on Picasso’s art. 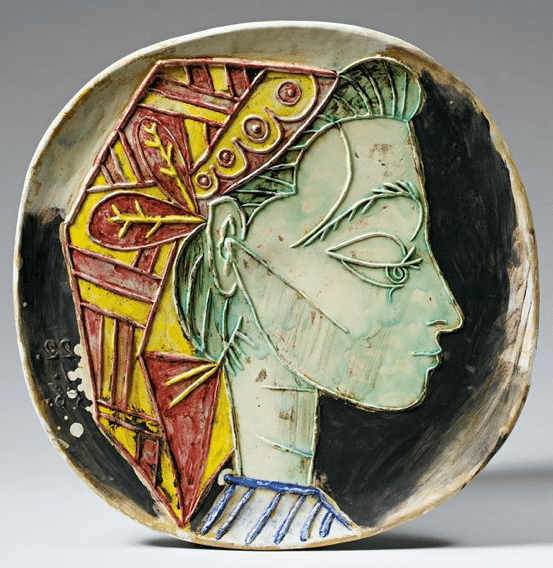